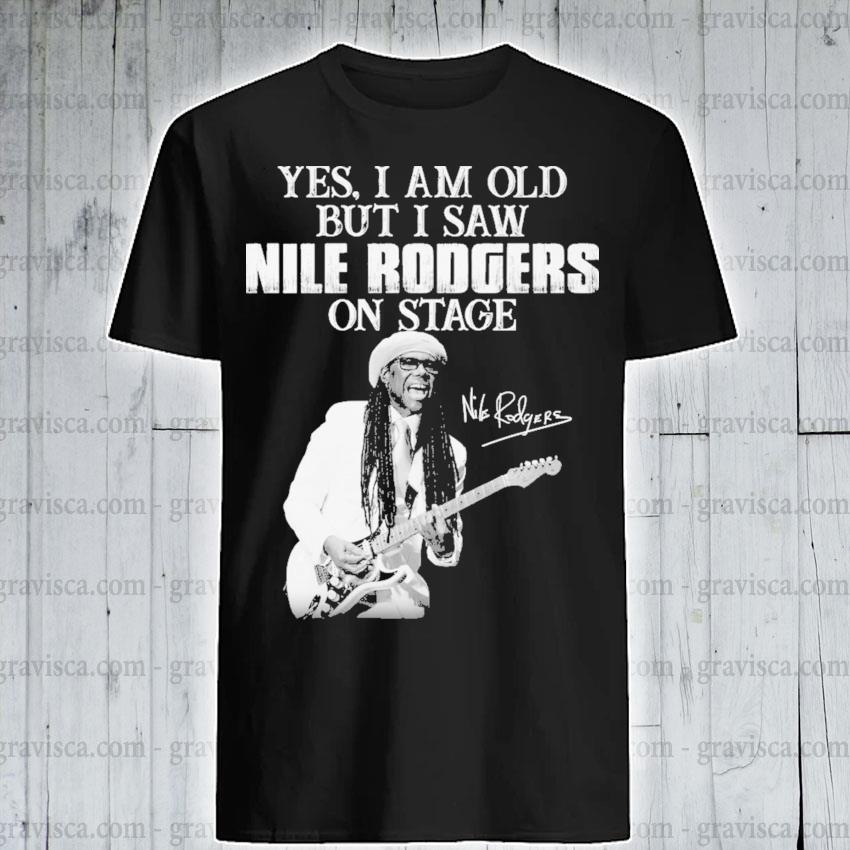 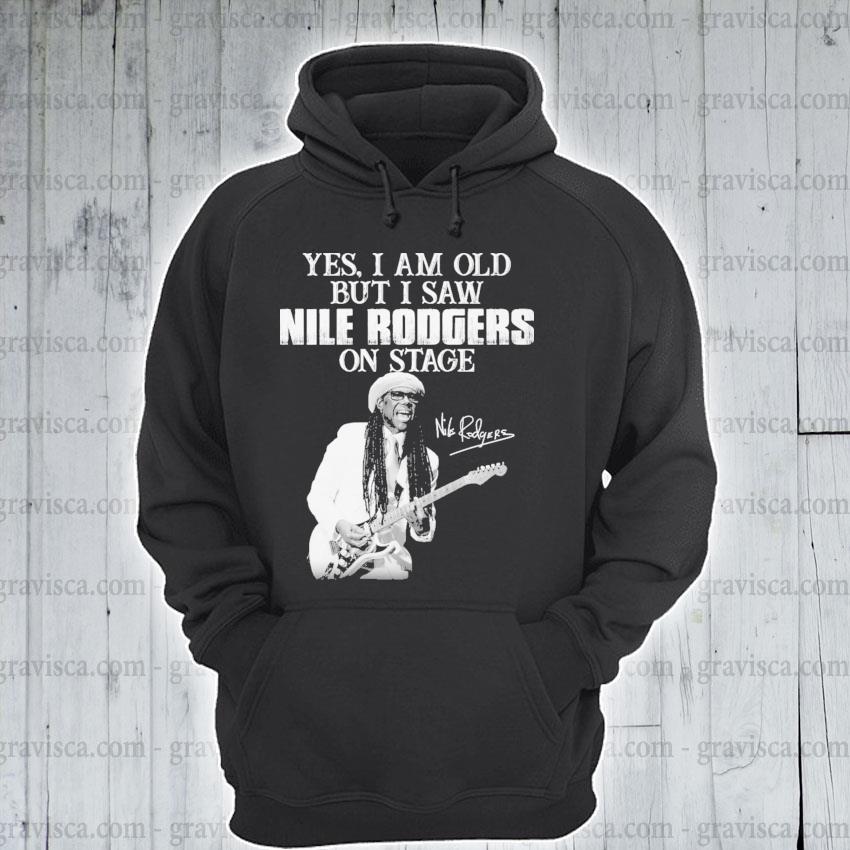 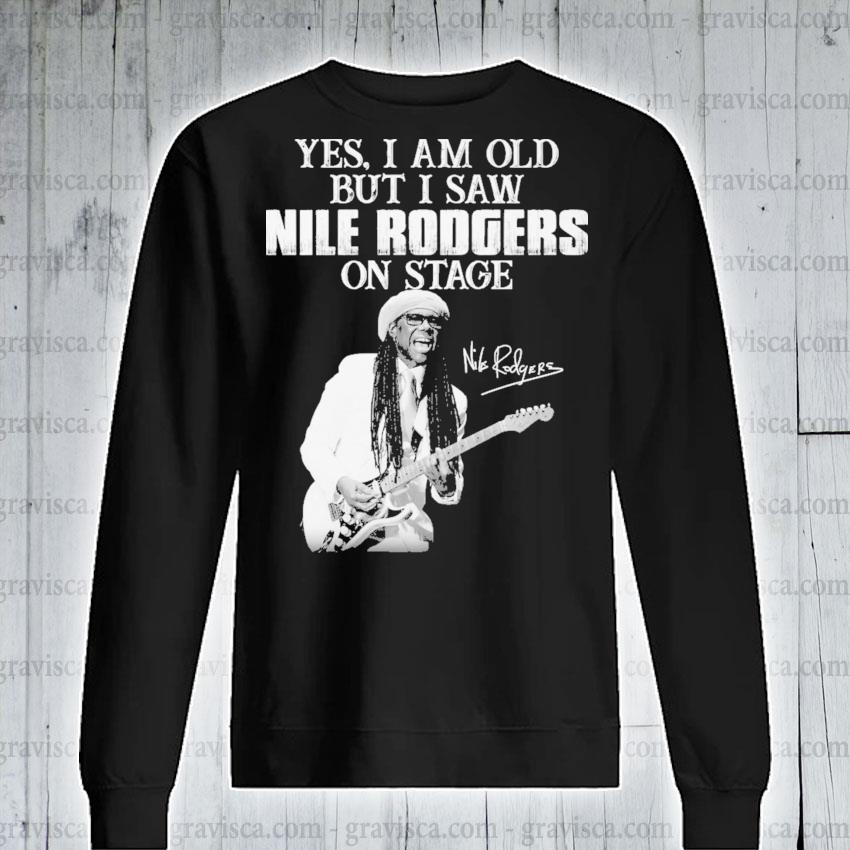 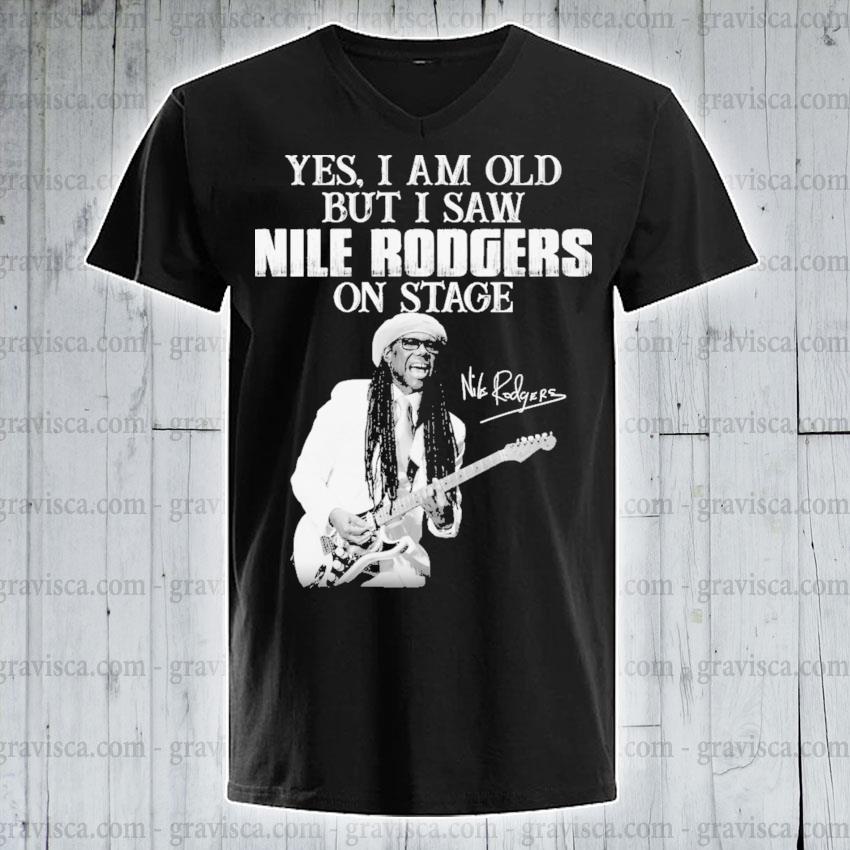 NP: I want to talk about the Yes I am old but I saw Nile Rodgers on stage signature shirt so you should to go to store and get this horrible tragedy that happened in Atlanta this week where the 21-year-old man killed eight people, six of whom, six of whom were Asian women. I was really struck by the news that Congress, when they had a hearing about anti-Asian sentiment, it was the first time they’ve taken up the subject in over three decades. Why do you think this kind of violence and this sort of this hate is often ignored by the larger culture?

PG: It’s very complex and layered. Oftentimes, the Yes I am old but I saw Nile Rodgers on stage signature shirt so you should to go to store and get this community and the diaspora, they don’t report it, you know. It’s a cultural thing, you don’t really talk about that kind of stuff. Or it is also a language barrier. Intimidation by the police, you know. Then on top of that, more than anything else is the invisibility of the Asian diaspora. Our stories have never been told; we have always been good enough to be a supporting cast, if at all. Or there for someone’s entertainment, but never to be the leading one. There’s so many layers. Hate crimes are very complicated and complex, as I’m learning. Every state has a different definition to it. But, besides the legal stuff, I think it is simply because a lot of the diaspora feels like our voice doesn’t matter. It has never mattered.